Welcome to the monthly planner for your garden. This can be of use to everyone, from those who take the time to maintain their own gardens to those who have a contract with us and simply want to spend a couple of hours out in the garden between their scheduled visits with us.

Read some of our customers comments. 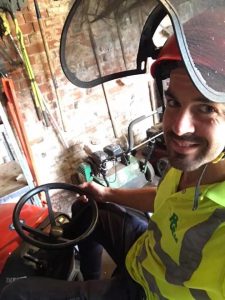 Industry experience: David completed his degree with aspirations for a career in habitat management. His voluntary work with Natural England helping maintain some large National  Nature Reserves through Herefordshire and Worcestershire followed by a seasonal contract with his local council as a Ranger caring for Local Nature Reserves on his doorstep conformed his aspirations for outdoor work. Followed by working  for an established tree surgery and grounds maintenance company in Birmingham he started to develop his own business in 2007 on weekends, he worked closely with this company and became one of their main sub contractors for grounds maintenance. This business has since flourished and developed into the established company it is today.

David’s main passion is regular care and maintenance of established gardens and being able to provide a prompt and efficient service on site with his team.

Outside of work David used to take part in long distance cycling events, sometimes touring some 150+ miles round Wales and back in a day. He also played guitar in a band with his friends. Now as a father of two, after work he currently enjoys doing small fixes to his vans and equipment with his little helpers. 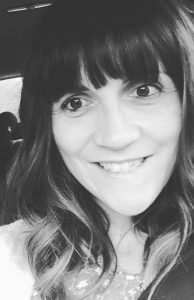 Industry Experience: Becky has had an extensive career in customer service and online sales having helped run online stores. She joined the company in 2017 in order to assist with all the admin and daily customer / supplier communications so as to free David up to focus on his on-site duties. With a previous background in using various I.T. systems Becky hit the ground running with this role and now takes care of all company administration. Outside of work Becky is a very fun loving person and really enjoys seeing live bands and music. As a mother of two, when she is not helping with the company she is busy being mom. 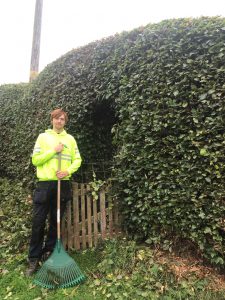 Industry Experience: Upon leaving school Joe started to work straight away with his family’s tree surgery business. He gained much experience as a groundsman on large tree surgery operations and took care of many hedge cutting jobs. Wishing to progress his career he joined Pristine Gardens Limited as a trainee head gardener where he will be put through various management, RHS, chainsaw, pesticide and first aid courses – as well as working on site so as to get to know all the jobs and improve his practical skills sets. Outside of work Joe enjoys dirt biking and looking after his bikes. 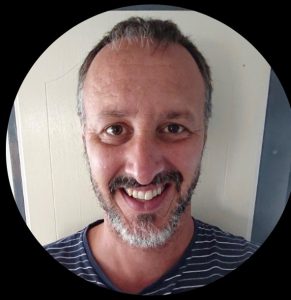 Industry Experience: Prior to joining Pristine Gardens Limited Scott fully restored a 1914 Gertrude Jekyll 10 acre garden. He has an extensive knowledge in plant management and garden design. With an extensive experience in horticulture and woodland management Scott has hit the ground running this year and is more than able of tackling the wide range of services we provide. 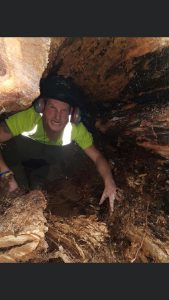 Industry Experience: Jack has over 10 years experience in Arboriculture and joined us initially on a self employed basis on bigger tree jobs where we needed his expertise. As our tree surgery services developed we were able to provide him with regular employment as one of our lead climbers, we are yet to find a tree he is unable climb and safely work on. Outside of work Jacks pastimes include mountain biking and surfing 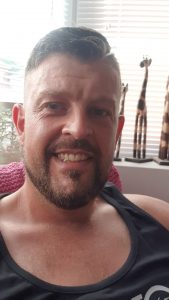 Industry Experience: Chris joined Pristine Gardens in 2010 at the start of his career in garden care and landscaping. He has gained a very wide skill set from lawn care, to commercial grounds maintenance and installation of patios and fences of all types. His wide experience in all aspects of our companies’ services made him an ideal candidate for a managerial position which arose during  his term of over 7 years with us. In recent years Chris has broadened his career through working for a few other companies, but still to this day now as a self employed landscaper we will rely on Chris’s assistance with various fencing projects and looking after some of our regular contracts which he has cared for over the years. Outside of work Chris is a keen body builder and prides himself in his strength and physical capability, a valuable asset in the landscaping industry.

Industry Experience: Prior to joining the company in 2016 Caine ran his own company for over 10 years specialising in all areas of Horticulture and Arboriculture. He is an approved contractor for Worcesershire and Malvern Councils, BT, Severn Trent, Qts Rail, North Midland’s Construction and Age Concern. His wide industry knowledge and experience makes him an ideal team member for the wide range of work our company tackles. He regularly assists us with our tree surgery projects, regular garden care and planting schemes. 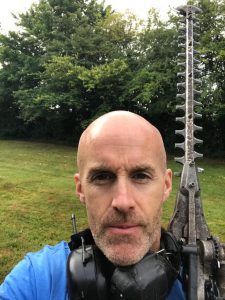 Industry Experience: Joe is an award winning gardener with over 26 years experience in all areas of horticulture. During his career as Head Gardener for Malvern Council, he and his team won 3 Gold Medals for ‘Best In Bloom’ competition. Now as a self employed gardener Joe regularly assists us with care and maintenance of many of our clients gardens.

Designed by Promise IT Management Limited.

Designed by Promise IT Management Limited.